Craig discovered skeet in the late 1970s when a co-worker invited him to hunt pheasants. Having little luck hitting the birds, his co-worker suggested he try skeet at the local gun club to improve his aim. One trip to the local club was all it took – he was hooked.

Over the next few months at the gun club, Craig was introduced to several of New York’s top shooters, who gave him advice and helped him to perfect his game.

Craig has been selected to a dozen All-American Teams including the captain of the Open First Team in 2004. Craig is an NSSA Hall of Fame member. 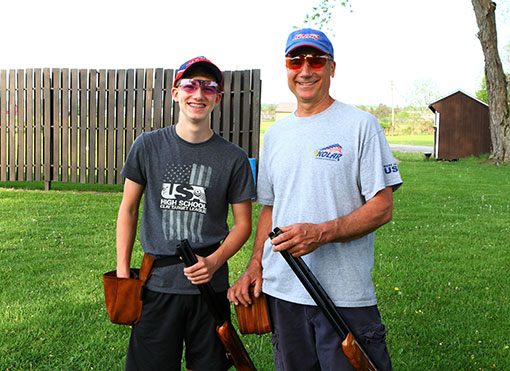 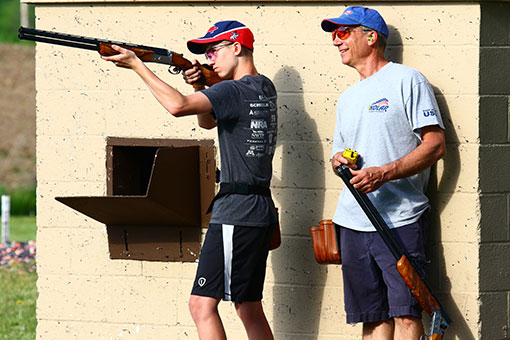