Drew was practically raised on the range. He is the oldest son of NSCA Hall-of-Fame inductee and fellow Team Kolar shooter, Pat Lieske. Drew began competing in the clay target sports at the age of 12. He holds several records, including the youngest Michigander to ever achieve NSCA (National Sporting Clays Association) master class – a feat which he accomplished at the age of 15. In 2017, Drew became the youngest individual to ever win the Michigan State Championship, at age 21. He has been named to the NSCA All-American team eight consecutive times and the NSCA U.S. Team twice.

Drew is vice president of Michigan Shooting Centers, the Lieske family business which operates shooting ranges in Michigan as well as offers gun sales including the Kolar Arms brand.

Outside of the shooting sports, Drew enjoys golfing, running, traveling, hiking, and being on the lake. He served on the Michigan Sporting Clays Association’s board from 2012 – 2017, holding the office of Secretary for four of those six years. 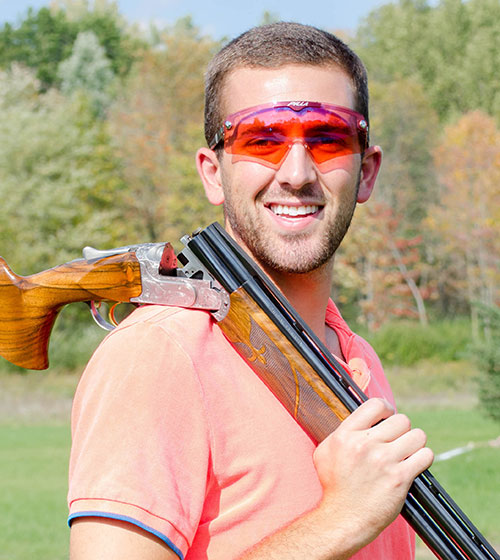