I’m 16 years old and began shooting when I was four, hunting ducks at my family’s farm. My passion for hunting and the outdoors led me to join my school’s 4-H Shooting Sports Team in the fifth grade. After a few years of 4-H success, I was introduced to Mr. David Hebert who opened my eyes to the world of competitive skeet shooting.

I began competing immediately in 2017 and have committed my time, talents, and passion to this incredible sport. Although I’m fairly new to the sport I have numerous awards and championships under my belt, including the 2020 NSSA HAA World Champion Title. The hard work and discipline that I’ve learned from shooting skeet has transferred to other areas of my life including my schoolwork, participation in team sports, and community involvement. My love of skeet shooting and my successes have also enabled me to promote the sport: I’ve recruited several people my age to the sport and have attracted a following of supporters who previously did not follow skeet shooting.

I look forward to many more years of competitive shooting and hope to have more opportunities to promote this great sport. 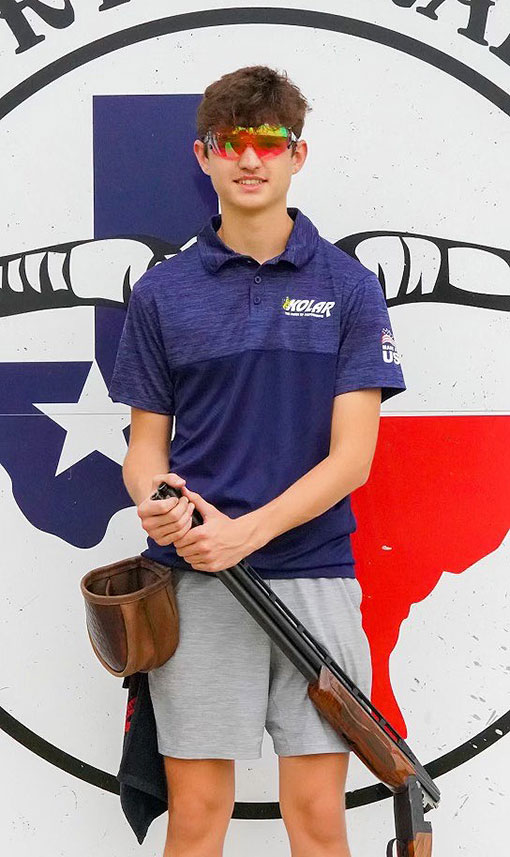 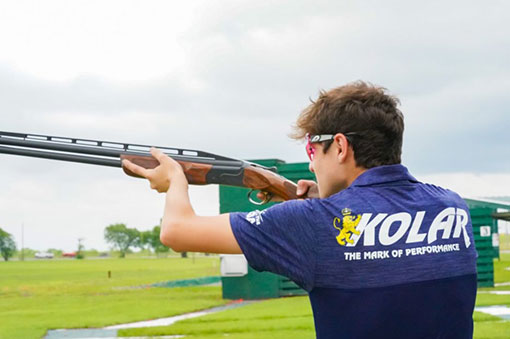