I am Kya Funkhouser, and I am 18 years old. I am a Senior at Navajo High School, in SW Oklahoma. I am a member of the Navajo Ambassadors, National Honor Society, TSA, and Shooter Sports Team.

In 2018, I was named Oklahoma’s Female Rookie of the Year, made the 2020 Sub Jr. First Team All American and Oklahoma AIM Team. While at the Wisconsin State Shoot, we decided to try out a Kolar from Elite Shotgun. I tried out the demo gun and loved it! I was not able to get my Kolar until the Grand American Shoot. I picked my Kolar up from Elite Shotguns and began shooting it the first day. I had very good success that year at the Grand.

None of this would be possible without the help of my daddy, who is also my coach, and everyone who has helped us along the way. “If you want to do something, do it, don’t let anyone tell you, you can’t do it!” Now it’s a flame that won’t go out. This is the best sport out there! 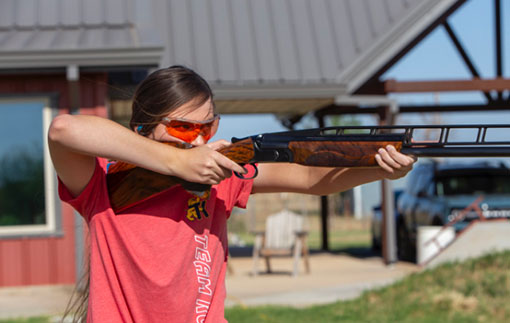 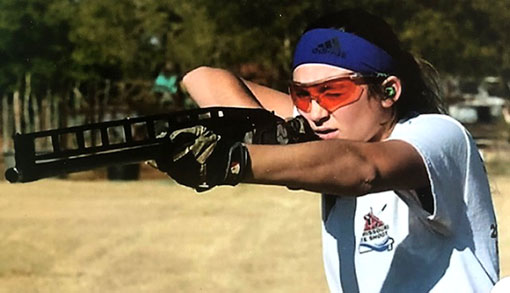