I started shooting in 2003 with a great friend and mentor Aden Kaufman and have been hooked ever since. His love for the game fueled my passion and I’ve enjoyed mentoring new shooters the way he always did. Over the last 17 years, I’ve made many great friends and won over 400 trophies and awards. Here are a few of the highlights. 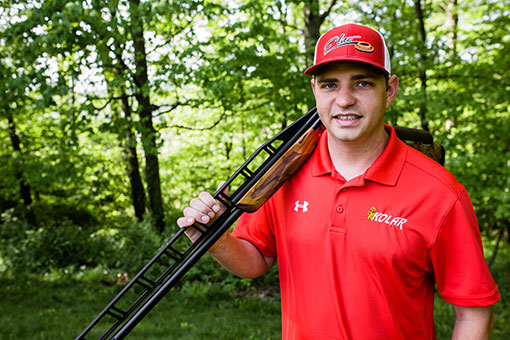