Mitchel was introduced to shooting by his dad at the young age of 9. As the youngest person to ever win an All-Around state title at age 13, it was clear to see that Mitchel had potential.

Fast-forward to today: Mitchel has registered over 329,000 targets and accumulated 25 state titles, 24 state team placements, 18 All-American team placements, and the youngest shooter inducted into the TN State Trapshooting Hall of Fame. Mitchel resides in Murfreesboro, TN with his wife Lona and son Trip. He conducts individual shooting lessons in Middle Tennessee and travels for group clinics. 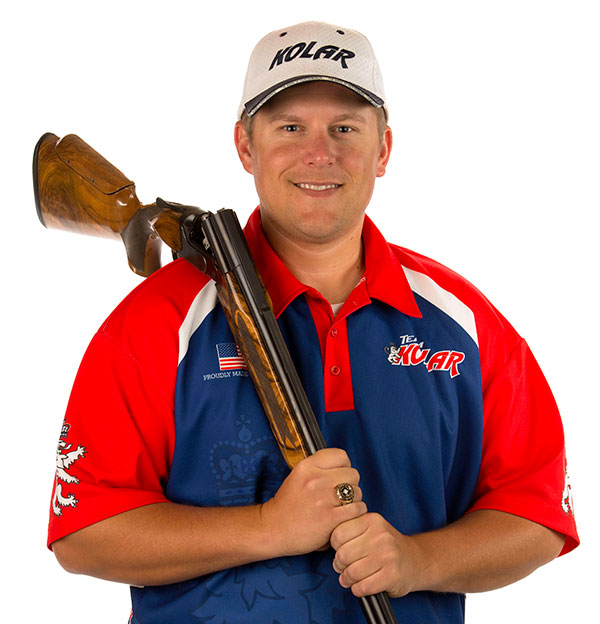