Steven Bivins 15 a ninth grade student at Faith Lutheran HIgh School in Las Vegas, earned national recognition on the 2013 & ’14 Kreighoff All-American Team. The National Skeet Shooting Association honors top scorers throughout the U.S. with the team. Steven was one of just five people to be named in the ’13 Rookie First category, reflecting his skill as a newcomer to the sport and more than 800 registered targets. Steven also made the 2013 4-Gun High Average Team for Sub-Juniors.

Steven began skeet shooting with his father, Mark, three years ago, when he wanted to practice for dove hunting. Steven showed natural talent at the skeet range, breaking targets left and right, and he hasn’t put down his shotgun since.

After doing some research on guns and talking with veteran skeet shooters, Mark and Steven met with Dan Lewis of LB Guns. Ultimately, they each chose a Kolar Max Skeet shotgun because it includes a balanced tub set and pre set triggers for all four gauges. It is also built specifically for tournament shooting. After purchasing the Kolar guns, they had the opportunity to schedule a clinic with Paul Giambrone.

Steven’s skeet shooting talent comes as no surprise to his family. His late great grandfather, Orlando Torigiani of Bakersfield, CA, won 10 of the 14 World Titles for Senior Veteran skeet shooter, after taking up the sport in 1986 at the age of 73. Orlando made the All-American Team, Zone 7 All Star Team, and the California State Team many times, in addition to the Senior Veteran Teams.

Steven’s other hobbies include building and flying remote-controlled airplanes, skateboarding, fishing near the family cabin in southern Utah, snowmobiling and playing with his dog, Oreo, a Border Collie.

Steven definitely excels as a young, up-and-coming skeet shooter who is dedicated to the sport and has a family dedicated to him.  He is also proud to be considered a member of Team Kolar 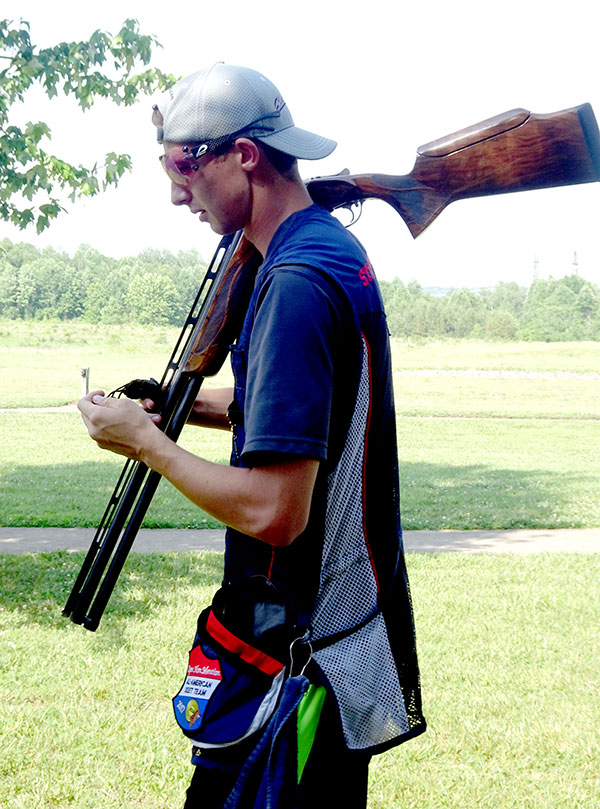 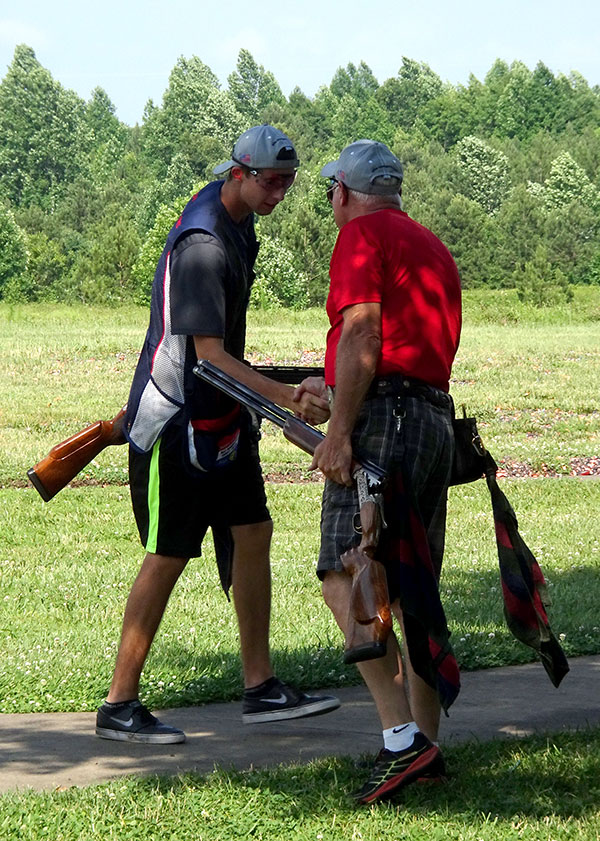