Victoria lives in the foothills of North Carolina with her mother, Kelly, and her best equine friend, Cocopuff. Victoria started shooting trap with her middle school NRA hunter safety team at age 11. She was introduced to the game of skeet at her local gun club the following spring, shot her first registered targets 3 months later, and hasn’t stopped since.

A last-minute offer to attend the 2012 World Skeet Championships gave Victoria an opportunity to meet some of her skeet heroes, and she celebrated by winning her first Ladies 410 World Championship title. At only 13 years old, she became the youngest lady to win a concurrent world title, repeating it in 2013 & 2014. In 2014 Victoria also won the ladies Doubles World Championship and the US Open ladies HOA. Not letting an injured shoulder stop her completely, Victoria competed in only the 20 gauge at the 2015 World Skeet Championships and earned her first 100 at the World Shoot, winning the ladies concurrent title in that event. In her 7 years of registered shooting, Victoria has earned many other local and regional titles and has been on the ladies All-American team each year.

Victoria has been blessed with support, encouragement, and advice from her fellow shooters, and is grateful to everyone who has helped in her skeet adventures so far. In the spring of 2018, Victoria received her instructor certification and helped conduct a youth clinic. She is excited to be part of team Kolar and is looking forward to many years of successful shooting with her gun. 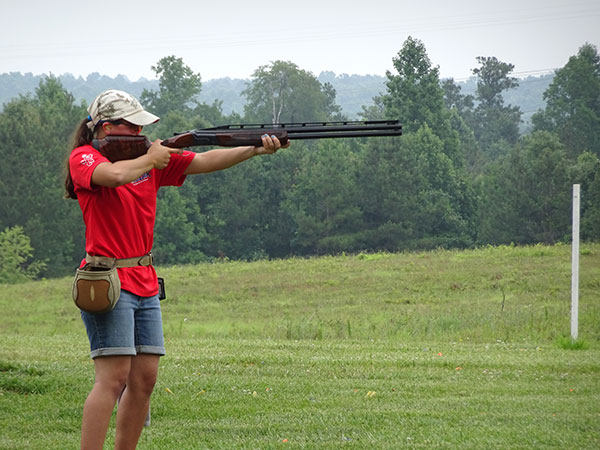 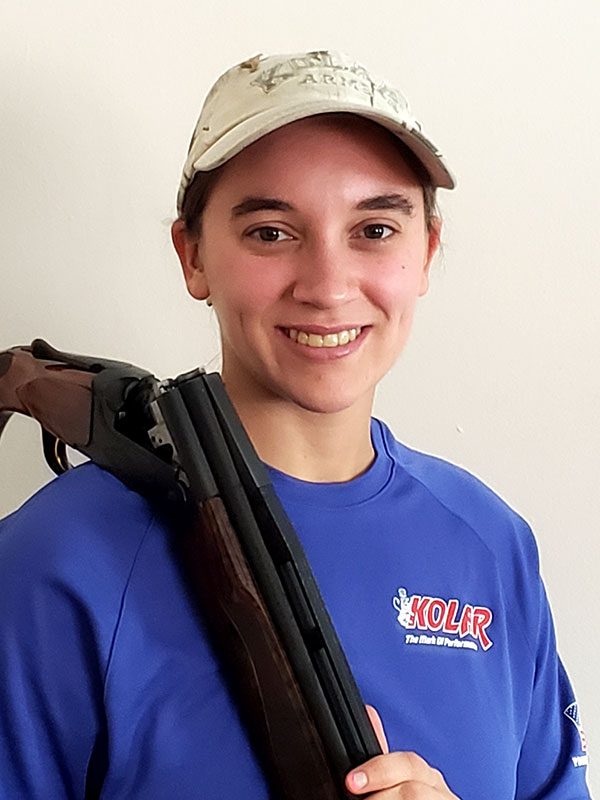 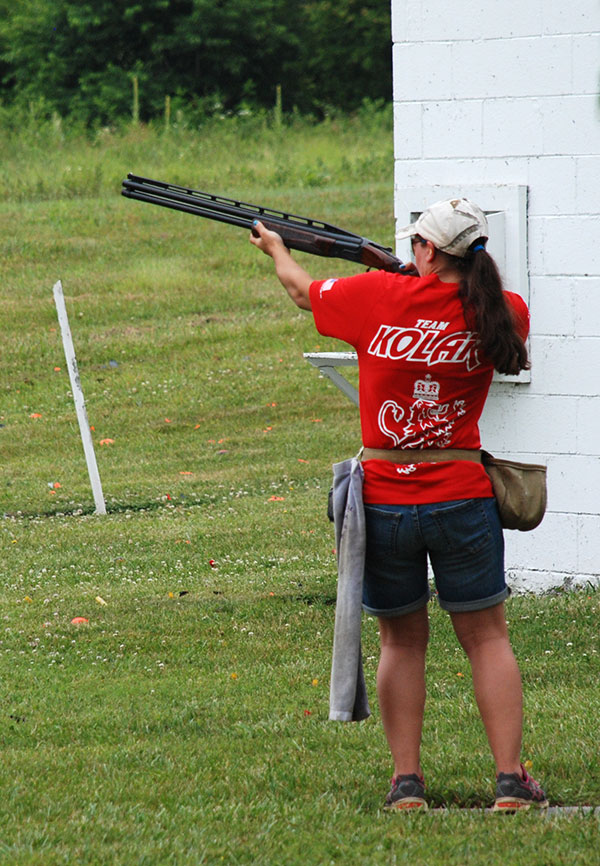