I fell in love with trapshooting at 12 years old when my Mom introduced me to the sport. She was shooting in a women’s league team at our local club, Peoria Skeet and Trap, and asked me if I would like to try shooting. After my first few shots, I was hooked. I began shooting in the youth league at my club and started competing in local ATA shoots.

I shot throughout high school and focused on trying to improve and become more competitive. I was fortunate enough to get a partial scholarship to attend Lindenwood University and shoot on their Shotgun Sports Team. I met some of my best friends during my time on the team at Lindenwood and even met my fiance, Pat Hopson. The Shotgun team introduced me to skeet and sporting clays, which I still love to shoot if I am not shooting ATA. It was always a dream of mine to make the All-American team and in 2018 it became a reality. Trapshooting has allowed me the unique opportunity to travel to new places and make friends from all across the country. 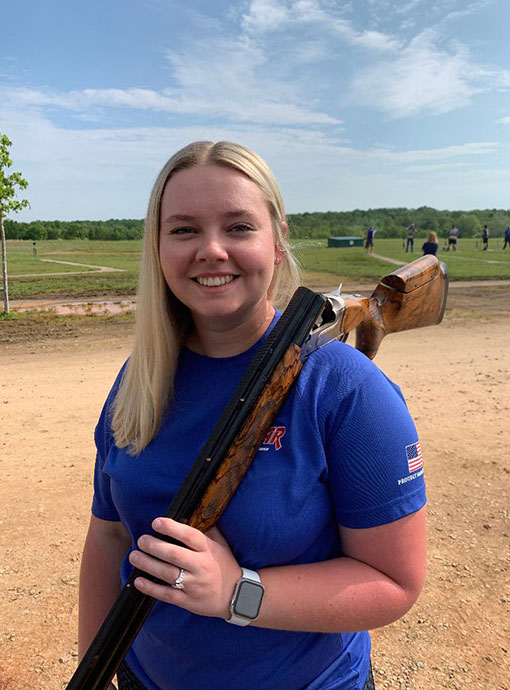 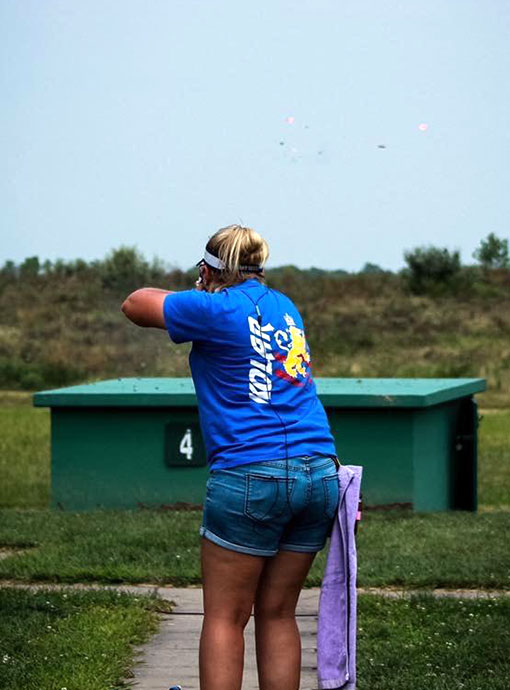