Hayden Wege, a college freshman on a shooting scholarship at Bethel University in McKenzie, Tennessee, fell in love with the game of skeet when he started shooting in 2016. Hayden averages about 8000 registered targets each shooting season. He has been on the Minnesota All-State Skeet team since 2017 and has won many achievements through his class and concurrent events in registered tournaments throughout the Midwest. In the 2019 season as a AAA shooter, Hayden was the Minnesota State Skeet Champion and he also claimed the title of the 2019 Zone 5 Champion, both at the age of 17. Hayden has been on the NSSA Class All-American Team and NSSA Krieghoff All-American team since 2019. Today Hayden shoots a Kolar Max Lite Skeet with a carrier barrel and AAA sub gauge tubes. When asking Hayden why he chose Kolar, he says it’s a manufacturer from the USA, and Kolar has always made him feel like a special part of their family. Hayden thanks the members of Kolar and Elite Shotguns for helping him get to where he is today, this includes John Ramagli, Sean Mainland, Aaron Willoughby, and Dan Lewis. 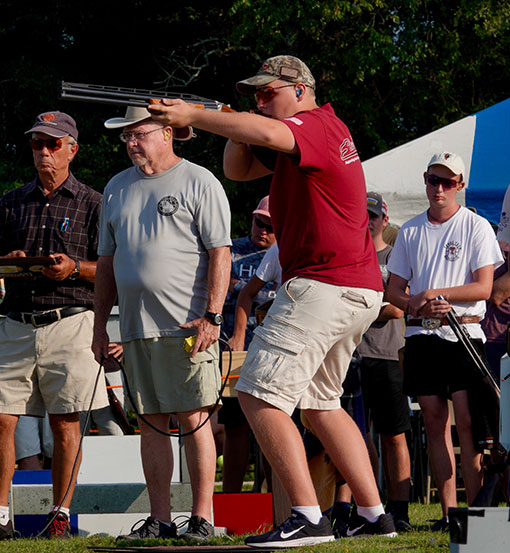 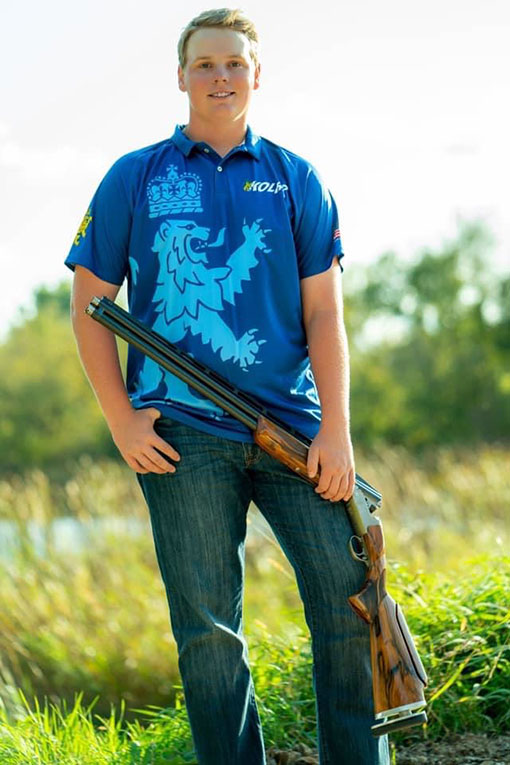 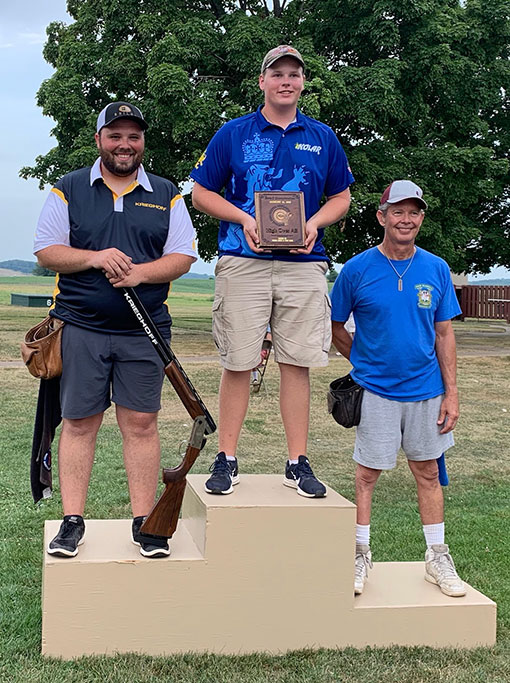