Jerry “JT” Osborne began shooting at 14 with his high school shotgun team. He there found his interest in trapshooting. To pursue that interest, He joined the ATA. He was taught and helped along the way by multiple Georgia shooters. He has been blessed with the ability to travel and shoot to further his capabilities. He is now a Senior at Bulloch Academy and joint-enrolled at Georgia Southern University in Statesboro, Georgia. Over the past three years of shooting, JT has had his determination paid off through many accomplishments. 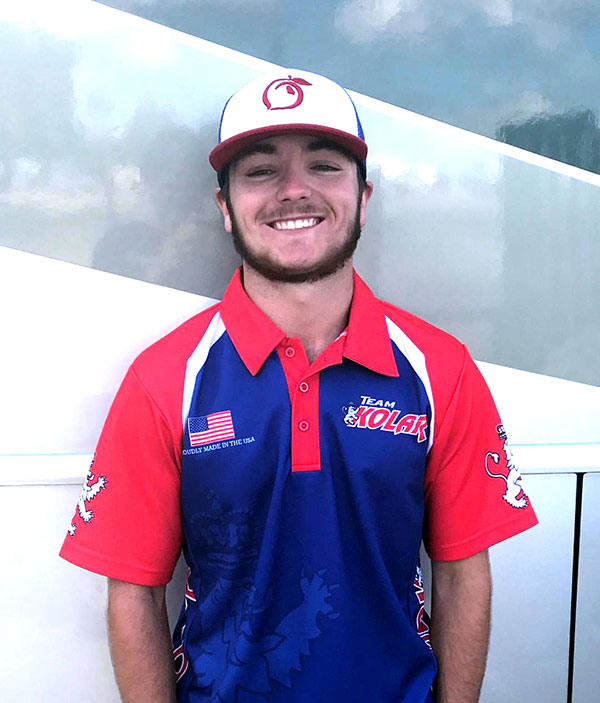