Owen Knight resides near Macy, Indiana on his family’s grain and livestock farm. Owen is currently a sophomore at North Miami High School in Denver Indiana where he is an active member of their FFA chapter and a member of the Richland Risktakers 4-H Club.

When not shooting Owen enjoys hunting deer and turkey and is an avid trapper of furbearers. Owen is also a fan and collector of antique tractors, his favorite being Minneapolis Moline.

Owen is thankful for all those who have helped and supported him in his shooting journey! 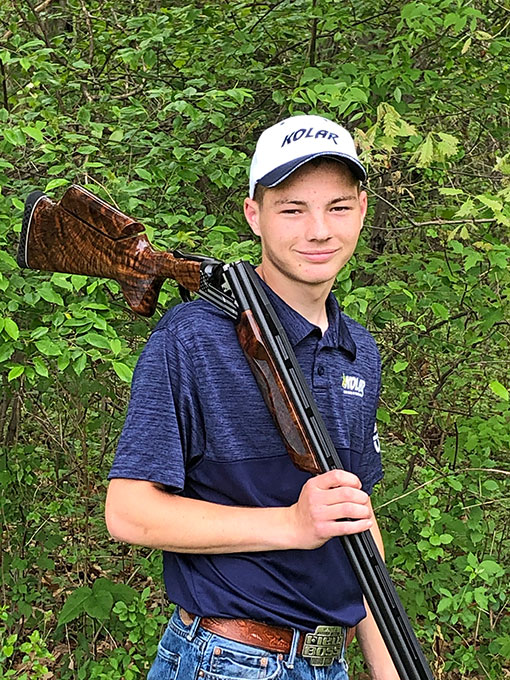